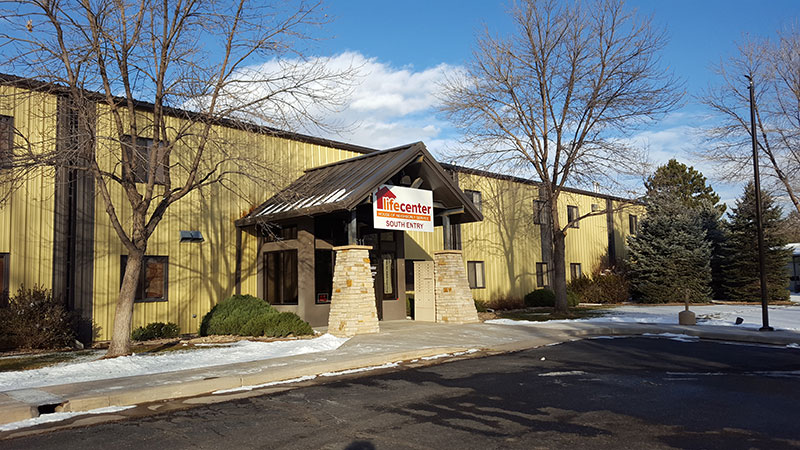 When you need help In Loveland, Colorado, where do you go? The HNS LIFE Centers takes a holistic and integrative approach to services for people experience poverty or situational crisis. 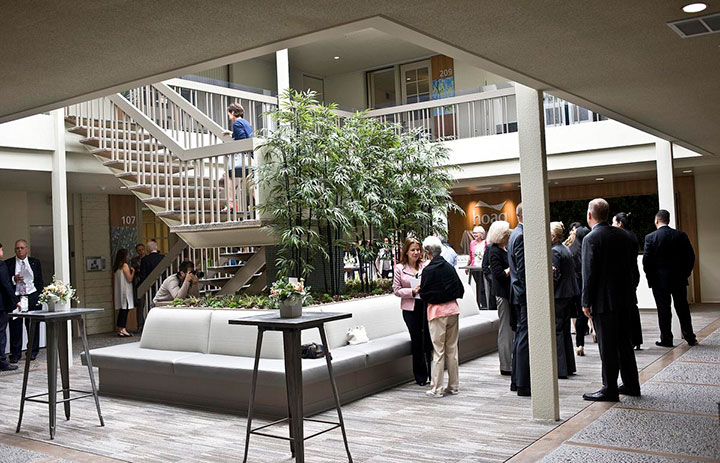 Ninety percent of maintaining good health is determined by factors other than direct health care. The Melinda Hoag Smith Center for Healthy Living will create a synergistic model of service delivery, by aligning a major hospital with like-minded non-profit organizations that share in the vision of making the vulnerable community healthier. 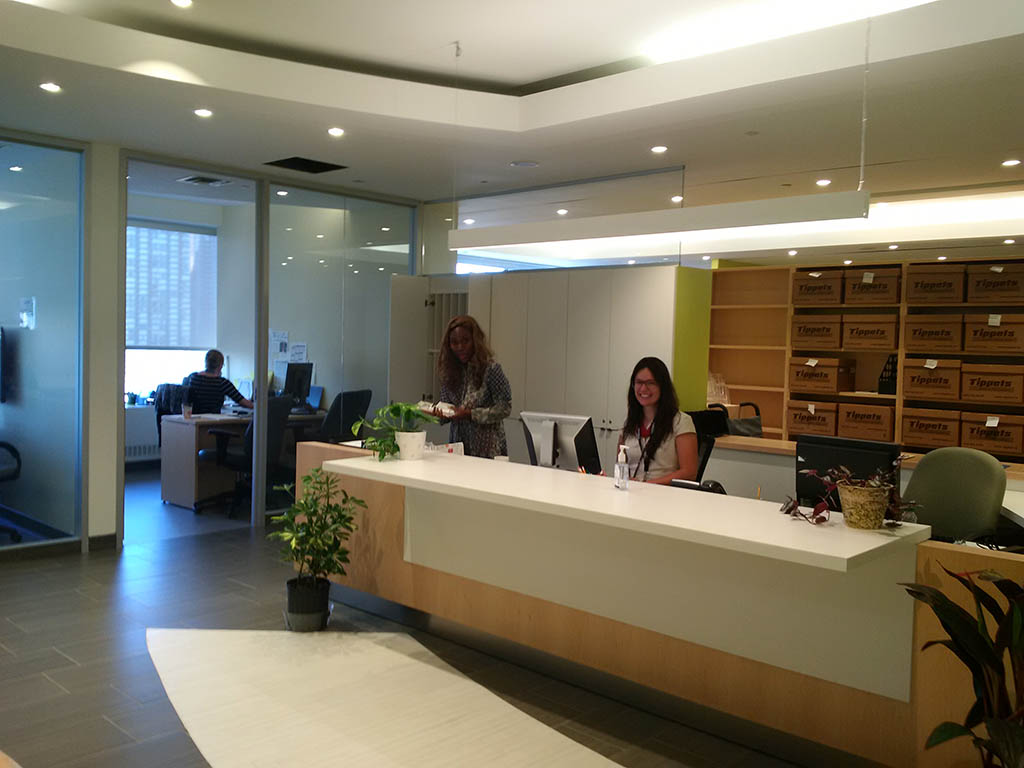 In Ontario, the Ministry of the Attorney General recently invested new funds into their system of legal clinics. In exchange, the government expects the clinics to seek out ways to reduce costs and reinvest those savings into their work. In response, the Specialty Legal Clinics Modernization Initiative was formed to co-locate nine unique programs serving needs ranging from legal support for people living with AIDS, people with disabilities, to accident victims to tenants, landlords and youth. 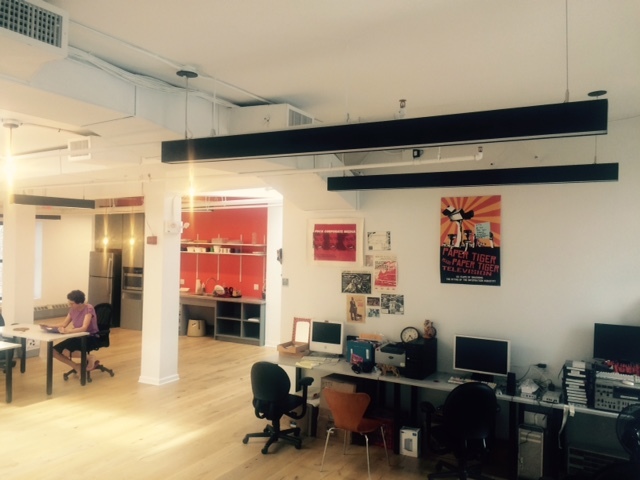 In 1978, with a dream of establishing a permanent home in New York for the nonviolence movement, the A. J. Muste Memorial Institute purchased a three-story loft building in downtown Manhattan, affectionately known as the "Peace Pentagon". By providing affordable office and meeting space to mission-related tenants, and using income from several commercial storefronts to offset expenses, the Institute has provided a way for activist groups to stay in a convenient location while freeing up vital resources for their social justice work. 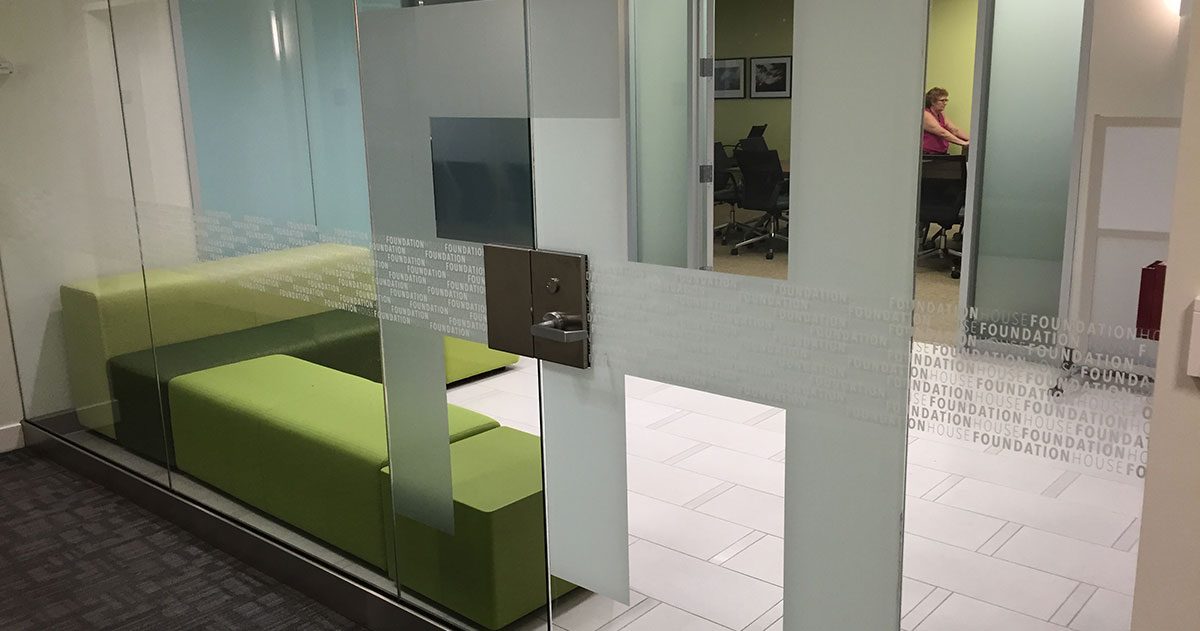 Foundation House opened its doors in January 2016, as the creation of The Counseling Foundation of Canada, Laidlaw Foundation and The Lawson Foundation. Over the months, the conversation evolved from a simple idea of having a collective roof over their heads to becoming a hub for philanthropic collaboration, learning and sharing. 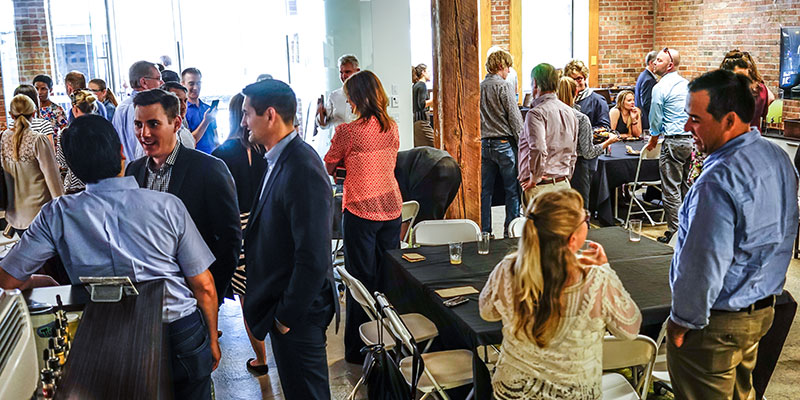 The Alliance Center serves as a Colorado's Hub of Sustainability in downtown Denver, owned and operated by the nonprofit Alliance for Sustainable Colorado. Since 2004, this multi-tenant shared space has been home to nonprofits working on advancing issues surrounding the environment, alternative transportation, healthy communities and much more.

Although the majority of NCN’s members are based in the US and Canada, there are many shared spaces across the globe. This month’s featured member is the Visy Cares Hub in Sunshine, Victoria, Australia, a suburb of Melbourne. Opened in 2007, the Visy Cares Hub is Australia’s largest co-located youth service center that is managed by The Youth Junction Incorporated. Bringing together 20 not-for-profit youth services under one roof, this center is able to support approximately 18,000 disadvantaged youth people between the ages of 12 to 25 per year. 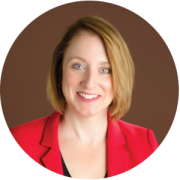 Jennifer Pedroni from The Community Partners Center for Health & Human Services has shared some wonderful details with us about her space in Pennsylvania. 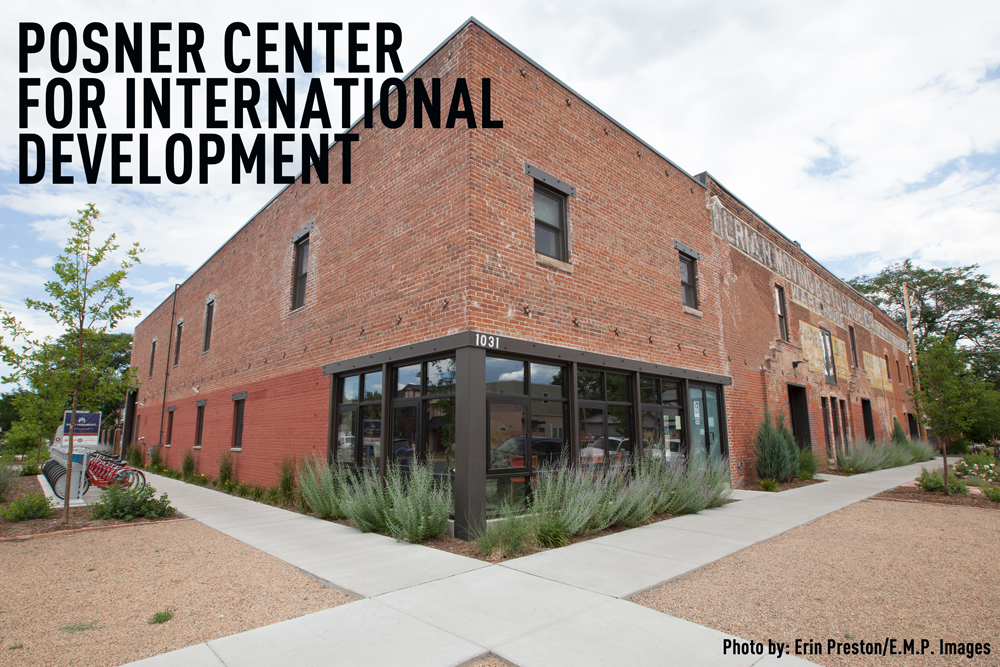 Colorado is home to over 200 organizations in the field of international development. Despite the fact that these organizations share similar goals and challenges, most operated in isolation from one another. The Posner Center has brought together over 60 development-oriented business and organizations in Denver’s Curtis Park neighborhood to, “to spur innovation by enabling groups to cross-pollinate through the exchange of ideas, the overlap of programming, and the generation of more comprehensive and lasting solutions to global poverty.”